Bioremediation of Petroleum Polluted Soil by Combination of Rye Grass with Effective Microorganisms
2009 International Conference on Environmental Science and Information Application Technology. Bioremediation of petroleum polluted soil using combination of plant rye grass and effective microbial group was carried out by pot experiment. The results show the degradation rate of 58% using combined treatment of plant and microorganisms after 162 days with enhancing of total petroleum hydrocarbon (TPH) degradation by 17% as compared to the control.

Activities of Effective Microorganism (EM) on the Nutrient Dynamics of Different Organic Materials Applied to Soil
American-Eurasian Journal of Agronomy (2009) A 56 days incubation study was set up to investigate the effects of combined application of effective microorganism (EM) with composted or fresh organic materials on soil nutrient dynamics.

Influence of Foliar Application by EM “Effective Microorganisms”, Amino Acids and Yeast on Growth, Yield and Quality of Two Cultivars of Onion Plants under Newly Reclaimed Soil
Journal of Agricultural Science (2012): With regard to foliar application treatments, the results indicated that, using EM, amino acids and yeast had positive promoting effects by providing supplemental doses of these components on growth, yield and its quality as well as all chemical composition compared with control plants. .

Effects of Effective Microorganisms on Meat Quality, Microstructure of the Longissimus Lumborum Muscle, and Electrophoretic Protein Separation in Pigs Fed on Different Diets
Poland (2020): Pork is the most popular meat among consumers in Poland, but it can also be a source of pathogens. Therefore, there is a need to find effective prophylaxis in order to ensure that consumers have access to safe food with the desired nutritional qualities and, above all, food that is free of pathogens. In order to meet these expectations, producers use probiotics containing effective microorganisms (EMs) offered in the market.

Effect of using active Effective Microorganisms as an alternative antibiotics on immunity in local domestic fowls nutrition
Egitto (2011): dietary probiotic decreases pathogenic intestinal bacteria of chicks and this may be beneficial for improving animal health and growth performance.

Effects of supplemental effective microorganisms in feed on the growth, immunity, and appetite regulation in juvenile GIFT tilapia
Cina (2021):First test were made with expounded different EM-concentration diets to GIFT tilapia, then EM are added into diets and applied in aquaculture, providing experience on aquaculture production. Different concentration bought different effects on growth, immunity and appetite regulation.

Formulation of Effective Microbial Consortia and its Application for Sewage Treatment
Microbial & Biochemical Technology (2011): the results showed that the formulated EM was efficient for sewage treatment and thereby it reduced the environmental impact.

Utilization of brackish groundwater for cropas with EM-Technology
Pak. J. Agri. Sci.(2000): Results indicated that all the organic amendments treated with effective microorganisms (EM) were highly effective in sustaining the crop yield as well as the soil properties.

Effective Microorganisms (EM) Technology for Water Quality Restoration and Potential for Sustainable Water Resources and Management
Brigham Young University (2010) One of the significant contributions of EM based rehabilitation of polluted and degraded water bodies is to restore aquatic habitats and ecosystems.

Vermicomposting of municipal solid organic waste and fecal matter as part of Terra Preta Sanitation - a process and product assessment
Germany (2014): Fecal matter (FM) can contribute in the production of highly fertile soil amender. In a public toilet at Hamburg central station a wet Terra Preta Sanitation System was installed recently. In a first operation period of three months fecal matter was collected and pre-fermented by the addition of liquid Effective Microorganisms® till be converted together with other organic waste fractions by vermicomposting.

Modulation of experimental osteoporosis in rats by the antioxidant beverage effective microorganism-X (EM-X)
Biomedicine & Pharmacotherapy (2009) Rats receiving EM-X for 3 months after sham operation or ovariectomy had increased bone density of the middle of femur that was statistically significant.

A multicentre, pre-post interventional study was performed for 18 months in the Internal Medicine wards of six Italian public hospitals (January 1st 2016—June 30th 2017). The intervention consisted of the substitution of conventional sanitation with PCHS, maintaining unaltered any other procedure influencing HAI control. 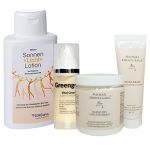 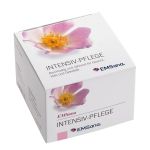 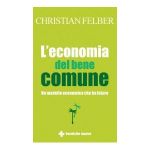 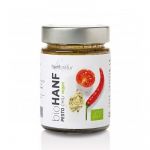 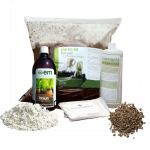 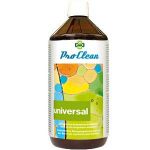 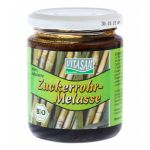 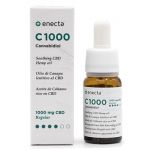 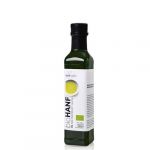 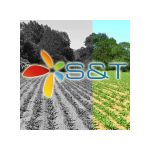 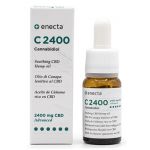 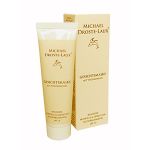 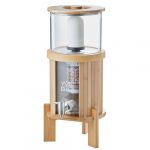 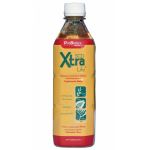 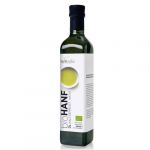 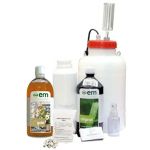 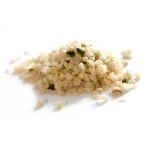 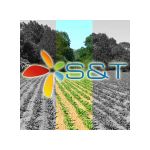 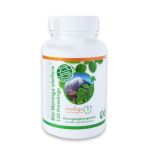 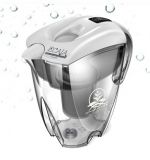